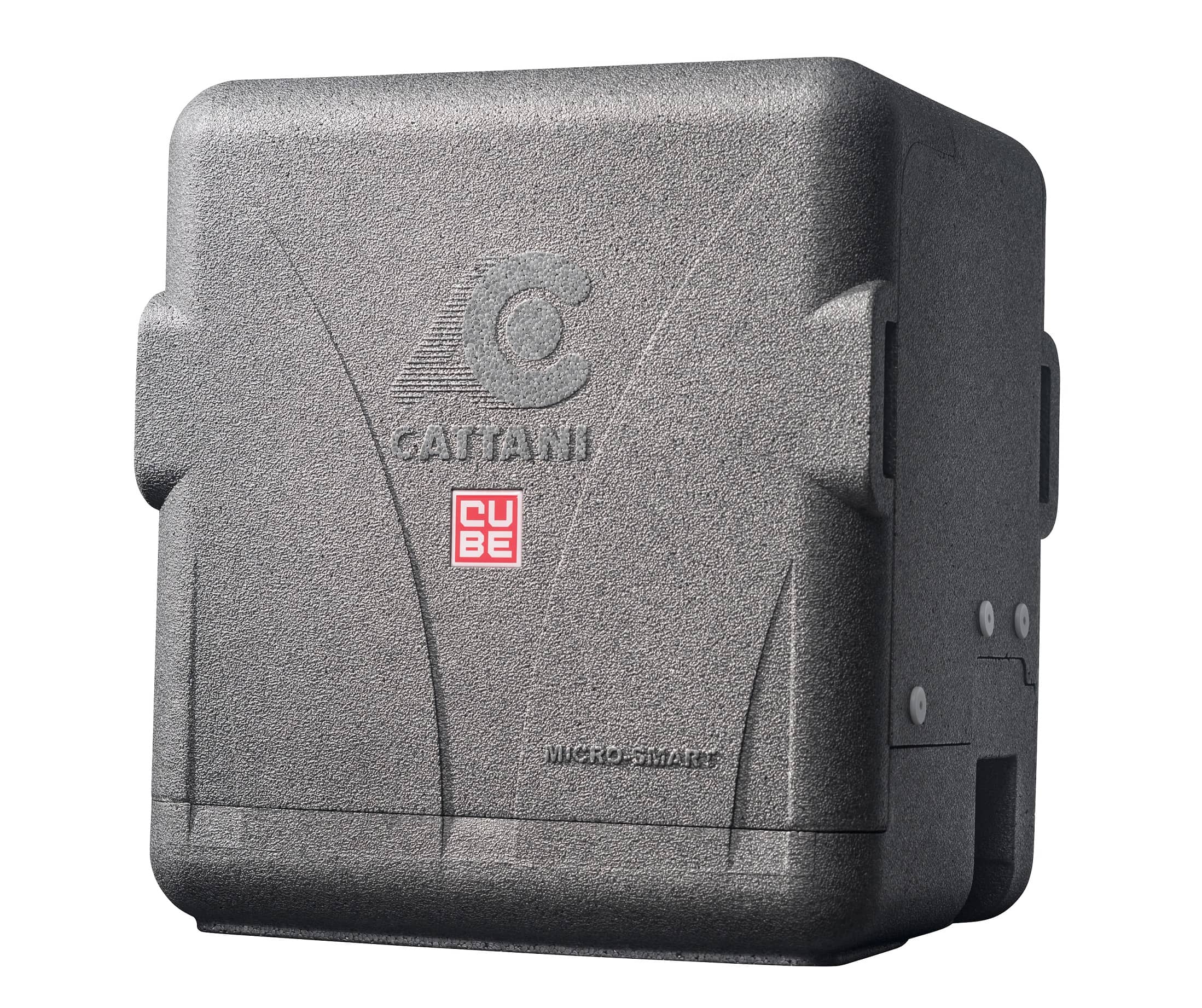 Micro CUBE SMART is a semi wet suction system with INVERTER control for one to two surgeries. It is Cattani’s most powerful suction system for it’s compact size. Their superior design, mechanical precision and robust components allow all SMART suction systems to be backed by a 3-year parts and labour warranty, but now with an acoustic cover its even quieter. 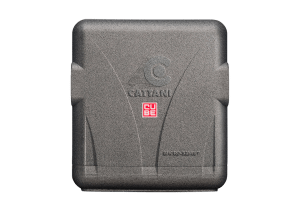 The clever housing is designed with a cooling system to allow maximum air flow around the unit. 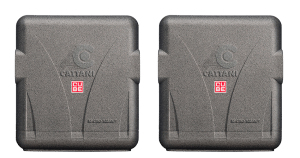 A simple and SMART way to grow.

The advantage of a Cattani Micro SMART, is that while your practice grows, your suction system has the ability to grow with you. The Micro SMART allows you to expand on your current investment by adding a second Micro SMART in parallel, should your suction requirements change. 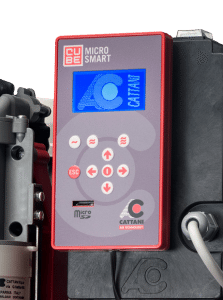 Micro SMART has the ability (when used for a single user application) to use three performance preset levels. Each preset is designed for a different application. 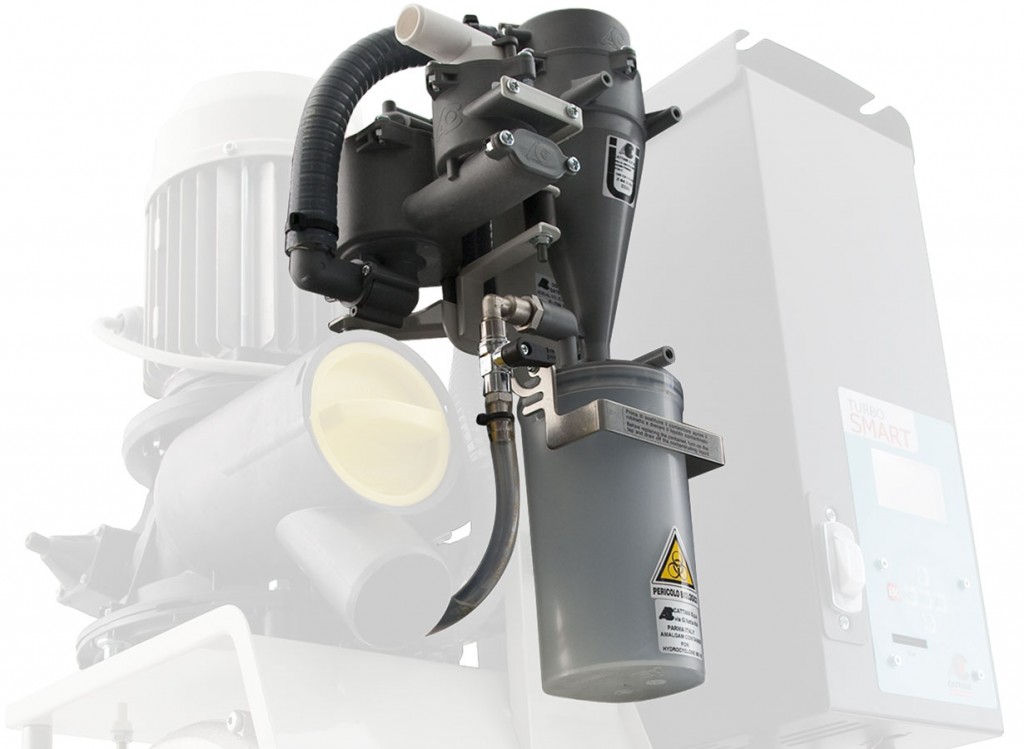 Compact all in on design – The MicroSMART Cube has the CATTANI Hydrocyclone built in which is a simple and effective amalgam retention unit that fully integrates with all SMART suction systems.

It simply utilises the fluid pressure created by the suction system to achieve 98% amalgam retention in accordance to ISO 11143… all without the need for any moving parts!

HISTORY Established in 1967, Cattani S.p.A. is now a leader in the dental field, exporting its range of products to all continents. After becoming a publicly limited company in 1981, Cattani S.p.A. founded the associated company Esam in 1984, extending the group’s business activities into the industrial field. In 2003 Cattani S.p.A. launched Magnolia, a chemical company specialising in the production of detergent disinfectant products for surgery instruments and, in particular, dental aspiration systems.

SPECIALIZATION The Cattani-Esam group designed and manufactured one of the scientific components in the famous NASA space shuttle.  Due to our reputation for reliability, Ferrari Engineering (supplier of the European  Space Agency) chose us as one of its prestigious suppliers for the production of a 180 gram compressor, which reached a pressure of 38 bar. The group has also taken part in the Eurostar project, the pride of the Italian railway system, producing the train’s pressurization system.

MARKET Cattani S.p.A. has been present in the market for over 40 years. During this time the group has specialised in air technology (aspiration and compressed air distribution systems). The size and nature of our company allow us to export 70% of our products to Europe, Australia, South Korea, Africa, the Middle East and South-East Asia, U.S.A., Canada and South America.  We are also present in the Eastern European market, including Russia. The Cattani-Esam group has gained a considerable reputation in the marketplace through research-orientated strategies (in particular research aimed towards energy saving), design, experimentation and product optimization.

STRUCTURE Cattani continues to invest in growing its operations and state-of-the-art production systems in order to supply the highest quality products to its national and international customers.

MISSION The key words that drive our business: imagination and research in design, quality in production. 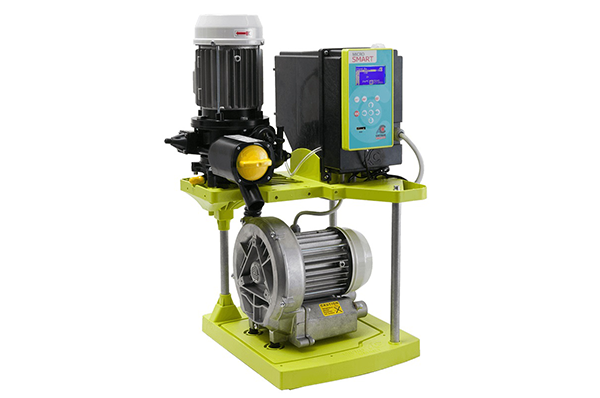 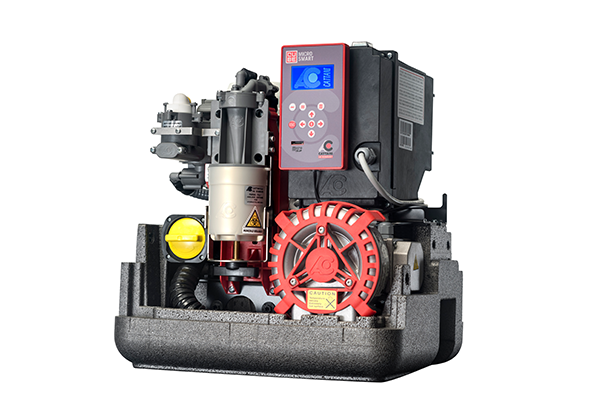 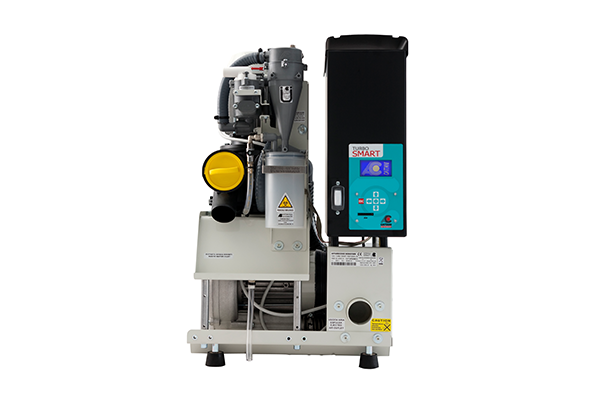 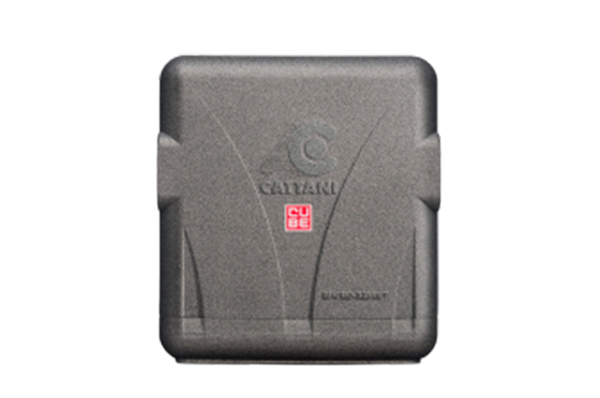 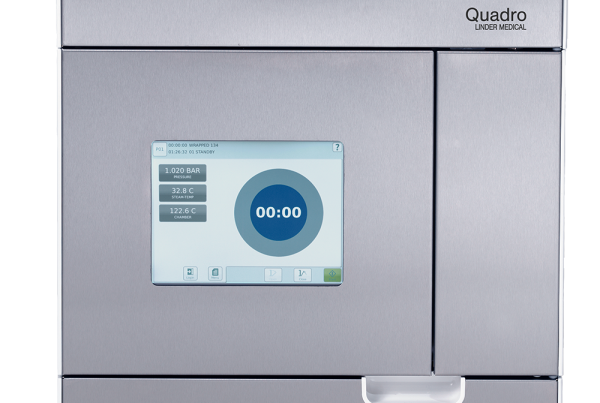 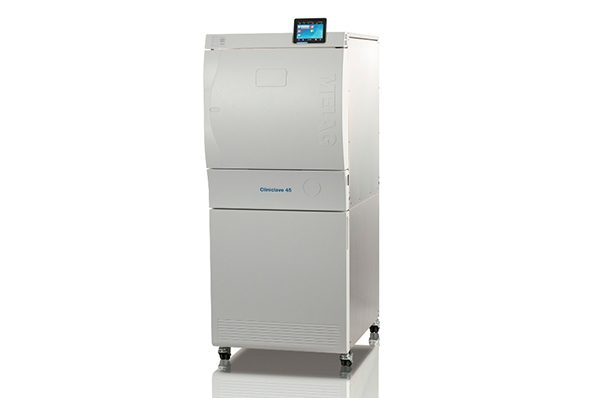 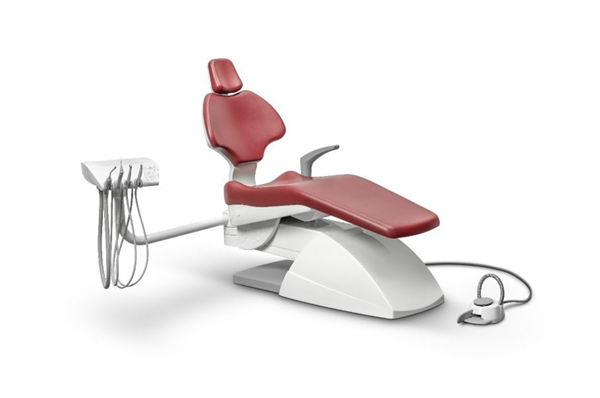 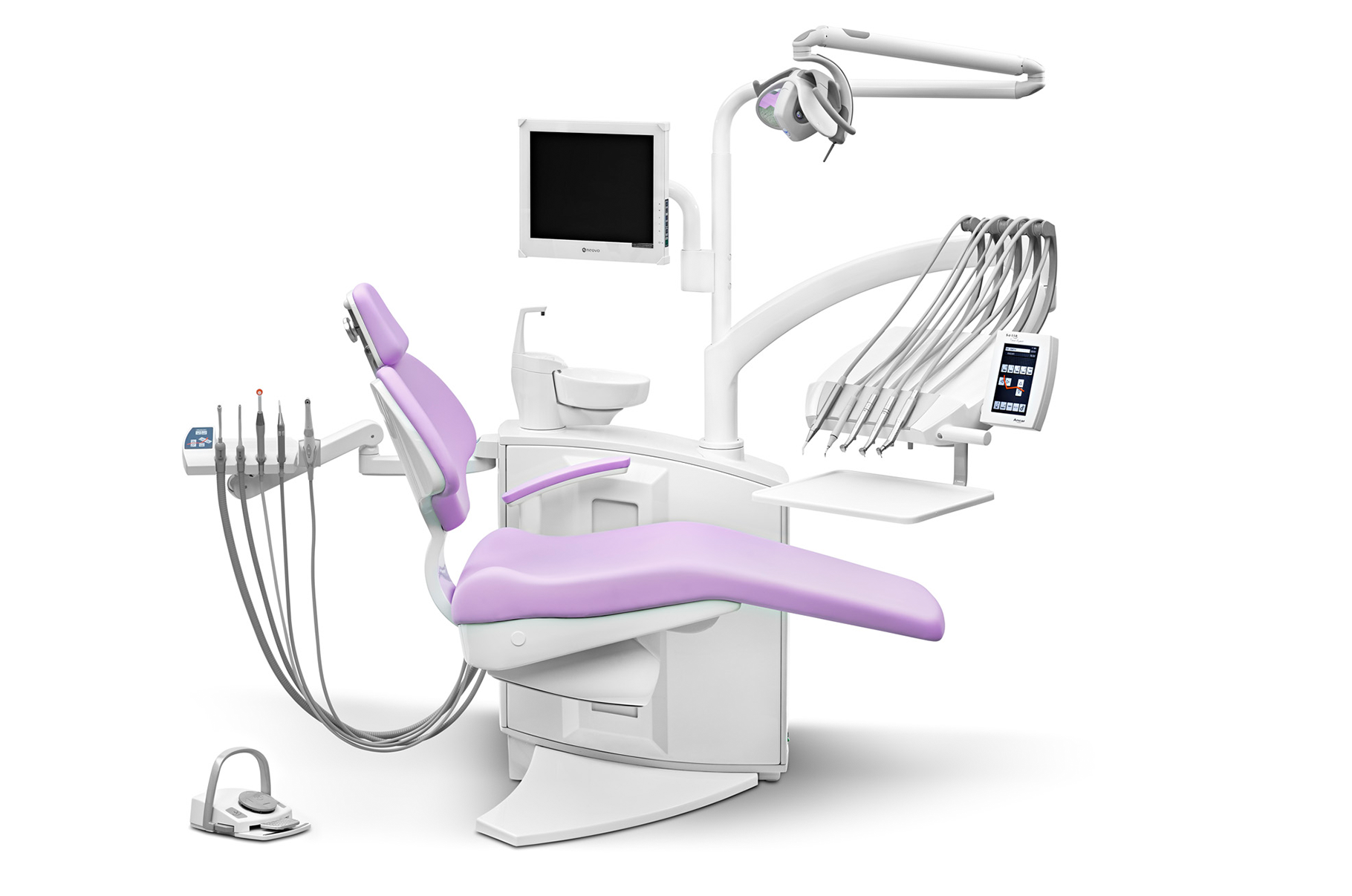 Optima builds some of Australia & New Zealand’s most beautiful and inviting dental practice spaces.  Take a look at some of our recent projects and be inspired for your next refit, rebuild or upgrade.

Enquire about creating your next dental space

Change the public perception of dentistry with us. 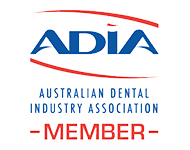